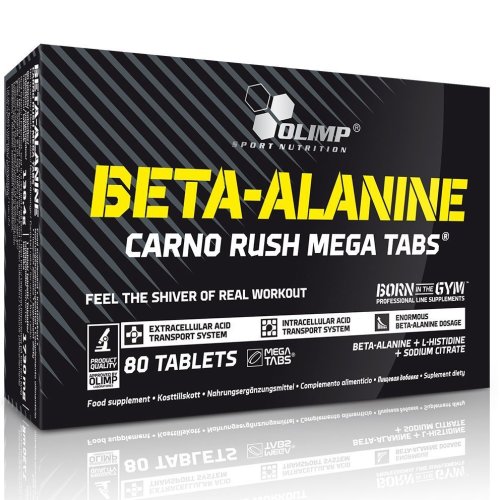 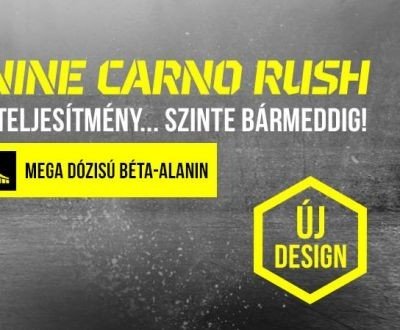 Beta-alanine and L-histidine supplemented together provide two substances necessary for the synthesis of carnosine, which shows great anti-oxidizing potential and may delay degrading processes in the cells during intense workouts. By providing these two substances at the same time, one can eliminate the risk of their deficit resulting from dietary mistakes that could decrease the level of carnosine, which is very important for the workout.

The product containts substances which in their ionized form create a buffer system in the blood, allowing metabolic waste (including acidic H+ ions which are produced in large amounts during workout and which delay muscle regeneration, exercise adaptation and muscle growth) to be transported from the cells to elimination organs.

The ingredients of Beta-alanine Carno Rush Mega Tabs®, which in their ionized form create a buffer system in the blood, work synergistically to build an efficient system that deacidifies the body.

Vitamin B6 participates in amino-acid transformation and the efficient extraction of basic substances, later used in ATP synthesis, from fats and carbohydrates. This contributes to the proper formation of enzymes and hormones, as well as to the effective operation of the nervous system. Moreover, this vitamin increases the effectiveness of the absorption in the small intestine of other substances contained in the product.

The combination of beta-alanine, L-histidine, and vitamin B6 strengthens the stability of the intracellular environment in terms of enhancing its potential in counteracting pH drop and the increased production of free radicals. Both these factors effectively impede the ATP production, which is necessary for the muscles to contract and continue effort.

Beta-alanine Carno Rush Mega Tabs® shows a potential positive influence in terms of limiting workout-related acidification of the body and boosting the elimination of acidic ions from muscle cell after workout and during regeneration.

What use are huge reserves of glycogen, if during the workout your cells are unable to maintain a stable cell environment necessary for the synthesis of energy from this polymer? That's why beta-alanine is crucial during intense workouts. Together with L-histidine it forms carnosine, which shows great anti-oxidizing potential and may delay degrading processes in the cell during intense workouts. But even this potential can be limited in extreme circumstances. That's why enhancing its effect by providing substances acting as buffer systems for the excess of acidic H+ ions inside and outside the cell allows our product to prolong your workout and help you exercise with extreme intensity much longer.

BETA-ALANINE CARNO RUSH MEGA TABS® ELIMINATES THE QUESTION OF HOW LONG YOU WILL BE ABLE TO STAND EXTREME EFFORT, BUT BRINGS UP ANOTHER ONE: HOW LONG WILL YOU BE ABLE TO WAIT UNTIL YOUR NEXT WORKOUT?

No ratings yet
Bought with this 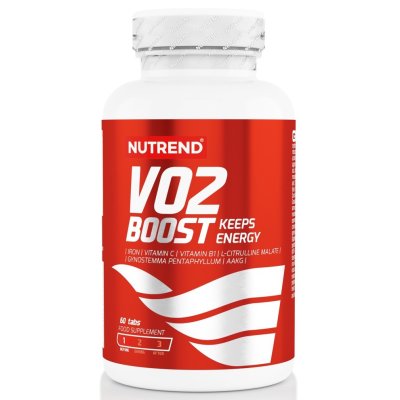 We use cookies to guarantee social functions, and to collect website traffic statistics. This way we can provide you the comfortable shopping process. If you continue to browse our site, you accept our privacy policies.

The statistical data collection is totally anonym, this way visitors can not be identified by the cookie content. With these cookies we can observe visitors' behaviour which helps us to develope our customer focused service.